Bloomsbury is an area in the west central part of London. It’s surrounded by Fitzrovia to the west, St Pancras to the east, Somers Town to the north and Holborn to the south. If you are heading for Bloomsbury via the underground, alight at Russell Square (Piccadilly line). You can easily walk there from Goodge Street, Euston and Euston Square stations as well. A desirable residential area, Bloomsbury is best known for the “Bloomsbury set”, a group of writers, artists, thinkers and publishers who resided and worked here in the first half of the 20th century. Nowadays it’s the location of the British Museum, the Ormond Street Children’s Hospital and University College London. It’s a safe and enjoyable area, with a few beautiful green spaces and quaint little bookshops.

Looking for a gay massage in Bloomsbury? You will not need to look far. Our masseur Luis resides and works in the area. His private flat is fully equipped for a relaxing and enjoyable massage session, and showering facilities are available. You could also visit one of the other masseurs nearby, although you will need to travel to get to them. Jordan is based in Leicester Square (three stops away on the underground) and William is at Baker Street (four stops, change at King’s Cross St Pancras). Outcall services to your home or hotel are also available. Just pick your favourite masseur and give us a call on +44 7492 898079. Usually, outcalls are only possible to fare zones 1 and 2, but occasionally longer trips can be accommodated. 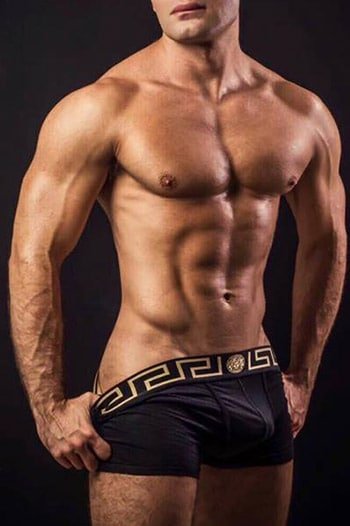 LUISMasseur
Click on my image to learn more about me. 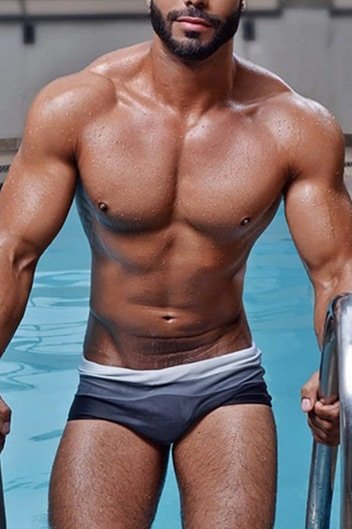 JORDANMasseur
Click on my image to learn more about me.
New masseur 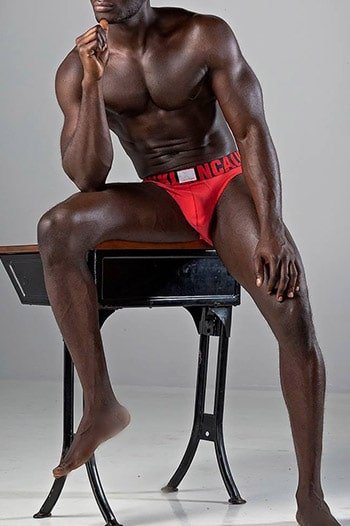 Things to do near Bloomsbury

Come face to face with history

The British Museum is the most visited landmark in Bloomsbury. And there’s much to see indeed. Plan at least for a few hours, although a few days would be more realistic. It’s a majestic stockpile of cultural and historical artifacts from all over the world, with the ownership of some of them being occasionally contested. In defence of the museum, at least those objects are given excellent care, and entry to the permanent exhibitions is free. The Rosetta Stone is there, so are various mummies, a collection of amazing clocks and what not…Come early though. Within an hour of opening the queue might get insufferable. Food options inside are a bit limited and don’t represent great value for money, but Bloomsbury is full of excellent cafes and restaurants.

See the place that shares the Titanic décor

Movie buffs should drop by the Kimpton Fitzroy hotel. And not just because for it’s marble-and-mosaic splendour. The hotel has close links with the Titanic, and some parts of it are identical to the unfortunate ship’s interior. Charles Fitzroy Doll designed both the hotel and the first class dining room in the Titanic. The dining room was said to look exactly like the one in the hotel. On the landing of the hotel’s grand staircase you will see a bronze statue of a dragon, known as Lucky George. Its exact replica was in Titanic, and sunk along with the ship. Furthermore, some of the Titanic’s passangers stayed at the hotel on the way to Southampton, where the ship was docked and ready for its first and unfortunate voyage.

Grant Museum of Zoology is not that widely known, and can be a bit tricky to visit (it’s only open 1-5pm). But it sure is worth your time. It has that delightful Victorian feel of curio cabinets and worms in formaldehyde. There is a very disturbing, giant jar full of dead moles squished together. A similar giant jar of lizards. A…hmm..baby kangaroo foetus preserved in liquid? Don’t eat right before your visit. Whilst endlessly fascinating, the museum is not for the faint hearted and some exhibits could be enough to make you throw up your lunch. This description has either put you off or aroused your curiosity. If you were the kind of kid who loves bizarre biology and creepy crawlies, you’ll be right in your element. This could also be a great setting for a geeky date.